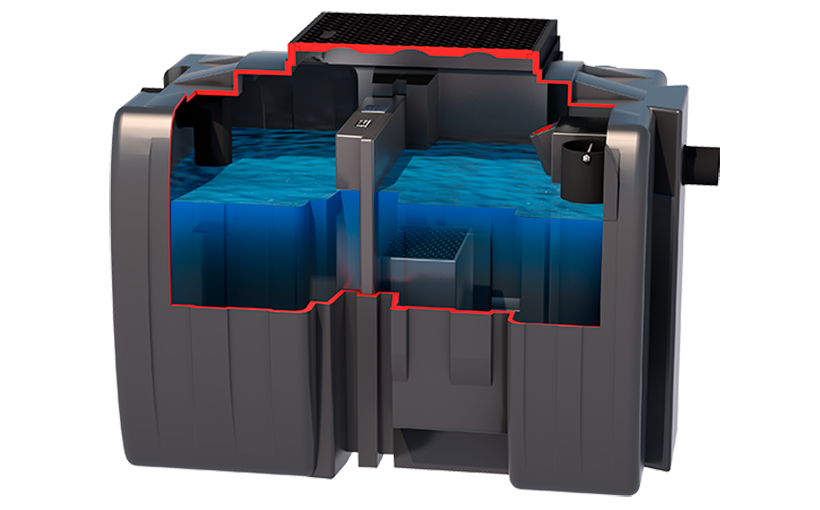 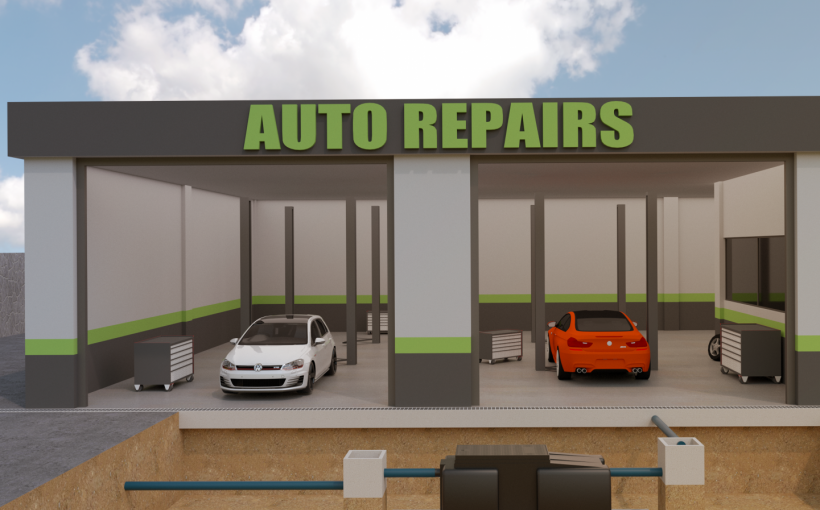 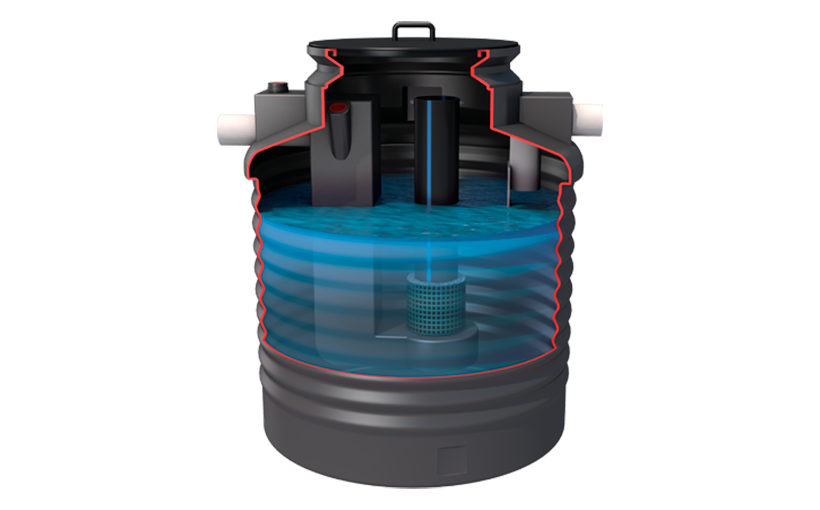 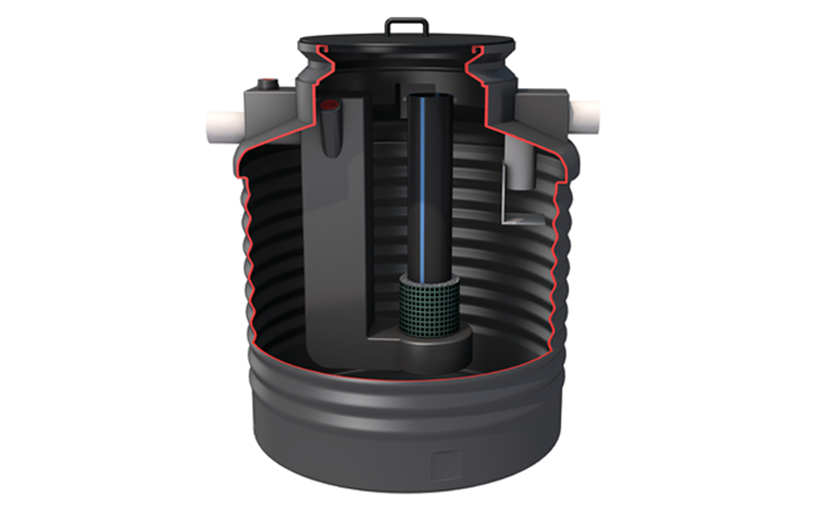 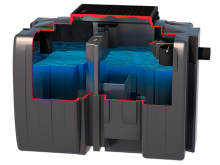 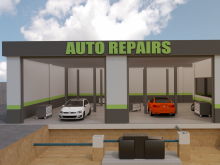 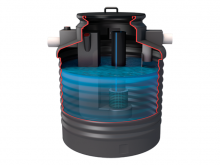 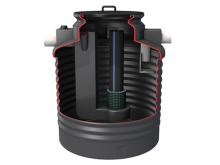 ECODEPUR® DEPUROIL Separators has CE marking, in accordance with the legal obligations that stems from the entry into force of the Directive 89/106/EEC on Construction Products, fulfilling all the requisites of the European Standard EN 858-1:2002.

ECODEPUR® DEPUROIL Separators are Class 1 under the Standard EN858, featuring a coalescing double filter and an Automatic closure device. These Separators achieve a concentration of less than 5mg/l, of oil under standard test conditions.

The ECODEPUR® DEPUROIL Separators allow the entry of non-chemically emulsified oily waters containing hydrocarbons (Eg. Oil and Petro) with densities between 0.85 and 0.95.Heavier materials (sludge, sand, etc) settle into the Pre-Sludge Trap compartment and are trapped there. This compartment also holds hydrocarbons that easily float.

To optimise this process, separators are fitted with a double coalescing filter, which traps the smallest oil particles, causing them to agglomerate into larger particles and consequently giving them enough upward force to propel them towards the surface.

In this chamber, the hydrocarbons will accumulate on the surface, while the clean water will sink to equipment bottom.

To comply with current legislation, Oil/Water Separators should be installed in places where oily wastewaters are produced, namely:

Any site with a risk of contamination from petrol, diesel, or engine oil.

Only the following items need to be checked, at least every three months: